Pliezhausen, June 05, 2018. The Max-Planck-Gesellschaft zur Förderung der Wissenschaft e.V. (Max Planck Society for the Advancement of Science) has been a loyal customer of DATAGROUP for many years. Germany’s prestigious institution for basic research now has extended its order volume once again: In a European-wide tender, DATAGROUP was awarded the contract to set up a virtual working environment and operate the IT systems thereafter. The overall order volume is in the double-digit million range.

The Max-Planck-Gesellschaft is a customer of CORBOX, DATAGROUP‘s modular IT outsourcing solution. To date, DATAGROUP has operated the help desk and has made the current Microsoft applications available to the General Administration in Munich and to the administration of the 84 institutes in Germany and abroad. The IT systems of the central data centres have been overseen by DATAGROUP as well.

As part of a fifteen-month project, DATAGROUP will now set up a virtual Citrix-based working environment for all locations of the Max-Planck-Gesellschaft and support the transformation from the system used so far to the General Administration. Once the project has been implemented, DATAGROUP will operate 2,200 virtual workplaces and 800 end devices with the associated server infrastructure and the software and server applications and will provide the related help desk services for the end users. The contract has a fixed term of three years and can be extended by another two years.

“Research is increasingly networked both internationally and interdisciplinary and requires a large number of data points. Virtual working environments provide employees with a permanent access to their data while guaranteeing an exchange with their colleagues”, the rationale behind an additional investment in the IT infrastructure was explained by Alexandra Mülders, Managing Director of DATAGROUP Köln GmbH.

The Max-Planck-Gesellschaft is one of the most distinguished German research organisations, which is closely cooperating with domestic universities. The current 84 Max Planck institutions conduct basic research in the service of the public in natural sciences, life sciences, humanities and social sciences and are also an important source for the establishment of innovative companies. The Max-Planck-Gesellschaft, from whose ranks 18 Nobel prize winners have emerged to date, takes a key position in Germany as a research base. “Optimal working conditions are key in the race to attract the best national and international researchers. A flexible IT infrastructure that is well looked after is a prerequisite here”, said DATAGROUP CEO Max H.-H. Schaber. “We are quite proud of the long-standing successful cooperation with a prestigious institution as the Max-Planck-Gesellschaft and are delighted that it will be substantially extended in the context of the recent order.” 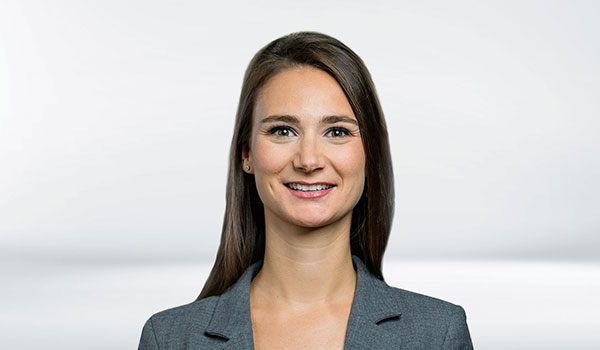