Why You Too Should Use Cloud Microservices

Classic applications are complex structures, usually consisting of a piece of software that includes thousands of lines of code that describe a variety of different features of the application. In many cases they have grown and become more complex over the years. They require deep expertise and in some cases even knowledge of old programming languages like COBOL. This makes them inflexible: changes to these structures are costly tasks that require a lot of time and resources and are often associated with downtime. Updates and changes must therefore be carefully planned and placed so as not to affect working hours.

Microservices are the opposite. They are self-contained components that describe specific features and each perform a specific business function. You could say classic applications (or monolithic applications) are a complete house, while microservices are the individual building blocks that make up a house. You can build the whole house from these blocks by having the individual, separate components communicate with each other or extend an existing house with new blocks. At the same time, microservices are much more flexible and resource-efficient than monolithic applications and can be easily placed in different locations. For example, a microservice application can be moved from an on premises data center to the cloud or from one cloud provider to another with less effort.

The Advantages of Cloud Microservices

Microservices can replace complex classic applications by breaking the application down into its individual components and then mapping these as microservices in the cloud or choosing a mixture of cloud microservices and on premises. Such an approach can be worthwhile due to the numerous advantages of microservices, but requires a corresponding investment of time and resources.

So it’s less about choosing one model over another, and more about leveraging the many benefits of microservices for your own business today.

Are you interested in microservices? Then contact us. DATAGROUP covers the entire spectrum: From on premises to the private cloud and hybrid models to the public cloud. Our experts will find the solution that perfectly fits you and your requirements. 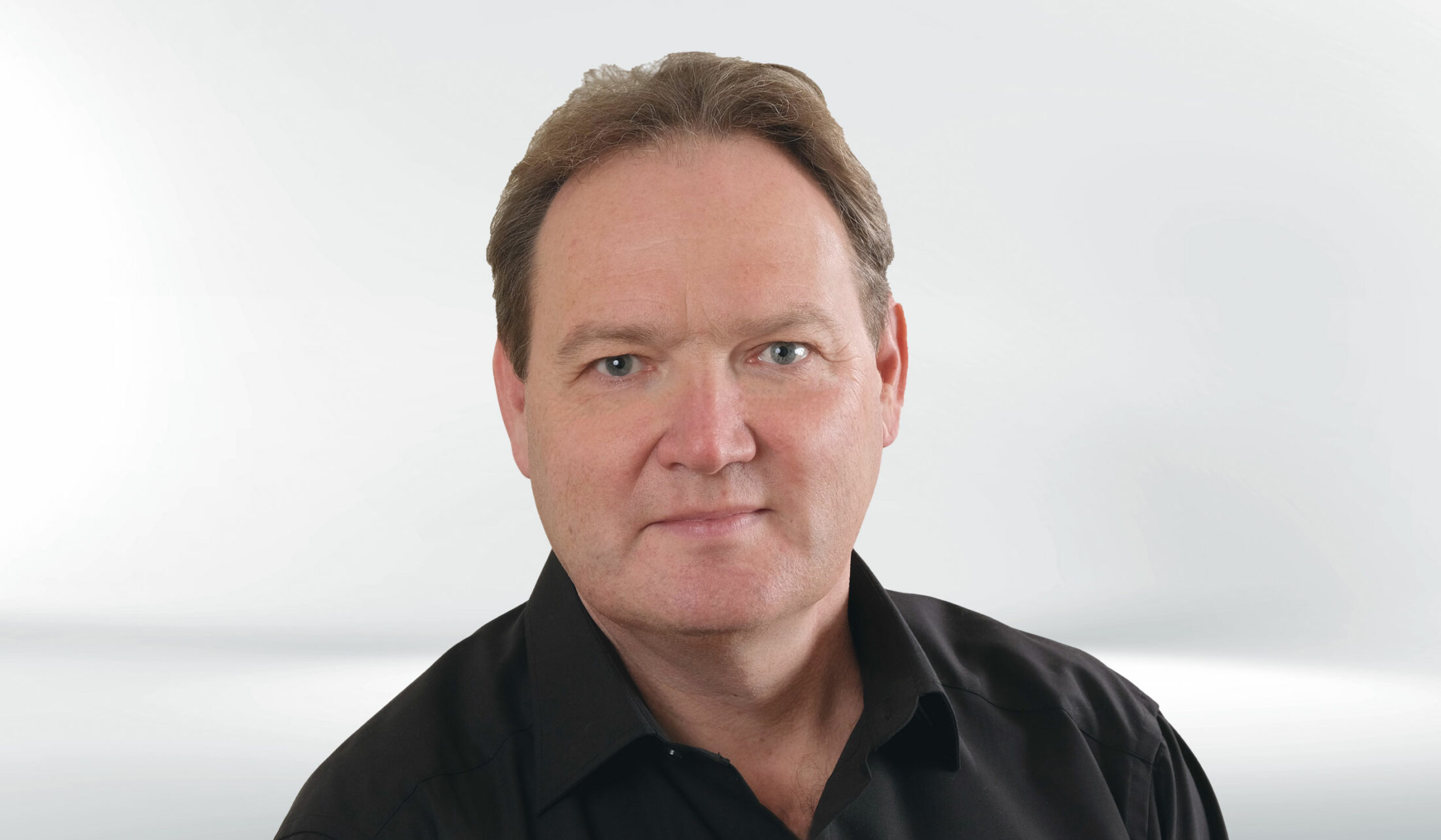