DATAGROUP Is One of the Top 35 IT Employers in Germany

In a recent study by German magazine stern in collaboration with market research institute Statista, DATAGROUP ranks 19th among the top IT and telecommunication employers in Germany

There are many things that characterize a good place to work: exciting tasks, a good team and leadership culture. However, it can all be broken down into one central question: Would you recommend your employer – or not?

This question was at the heart of a study conducted by the Statista market research institute in cooperation with the German magazine Stern. Over 45,000 employees were surveyed and asked to rank their employers. In order to be considered for the ranking in the first place, a company had to employ at least 500 people, of whom at least 100 had to rate the company as part of the study. The result is a ranking of the 500 best employers in Germany, presented in the current issue of Stern magazine.

DATAGROUP performed very well, ranking 19th among the top 35 in the IT and telecommunications category. With over 2,500 employees across Germany, the company provides a full IT outsourcing portfolio that covers the entire range of corporate IT, from SAP to cloud solutions to technologies such as Robotic Process Automation. The ranking sends a clear signal in the highly competitive market for IT specialists.

“Our employees are the basis for our success. We work hard to be not just an employer, but a vocational life partner who accompanies them through all stages of their life, offering them opportunities for further development every step of the way”, says Dr Sabine Laukemann, General Director HR. “We are pleased that we did so well in this ranking and were able to assert ourselves in a study that included many large and internationally known companies.” 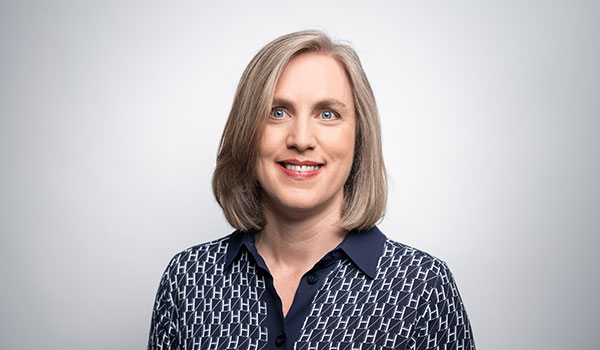